Loading bay solutions designed to stand extreme weather conditions have been installed at MH Carriers site on the coast of Aberdeen and at Stanton Grove’s West Langton Terminal at Bootle, on the Liverpool Freeport, by Spaciotempo UK.

A 750 square metre canopy covers the loading bay at MH Carriers after it redesigned the area to enable more products to be received and dispatched. As the size suggests, this is no ordinary canopy it is constructed in the same way a normal temporary building would be built but is completed without sidewalls.

Part of the M&H Group, one of the most comprehensive distribution and haulage services in Scotland, MH Carriers’ Aberdeen head quarters sits between the River Dee and the North Sea so the canopy needed to be able to withstand strong winds and rain hence its design and construction.

Stanton Grove’s facility at the Port of Liverpool was even more extreme as the canopy has been installed on a pier to be used for loading containers. With a 15,000sqm quay side deep sea terminal, equipped for both breakbulk and container shipments, Stanton Grove dispatch and receive shipping containers from all over the globe.

Scott Jameson, Managing Director at Spaciotempo, explains: “Site specific calculations and surveys were undertaken as well as tests on withstanding the strong winds to ensure that the location of the canopy and the structure itself could cope with the elements.

“It was paramount that the canopy was structurally sound and safe but it also had to cope with the long term effects of the weather conditions. For Stanton Grove the other challenge was the installation on the pier and once again the site surveys and planning was integral to delivering the solution on time and on budget.” 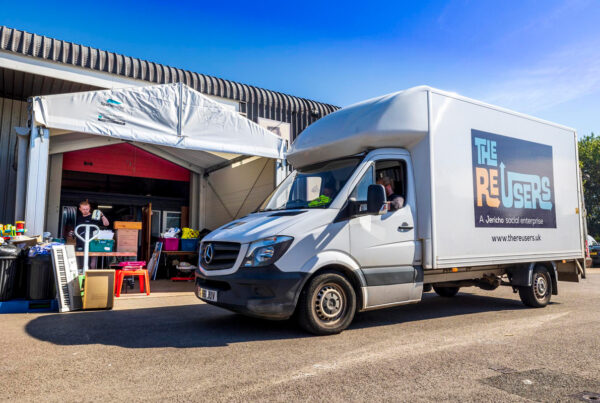 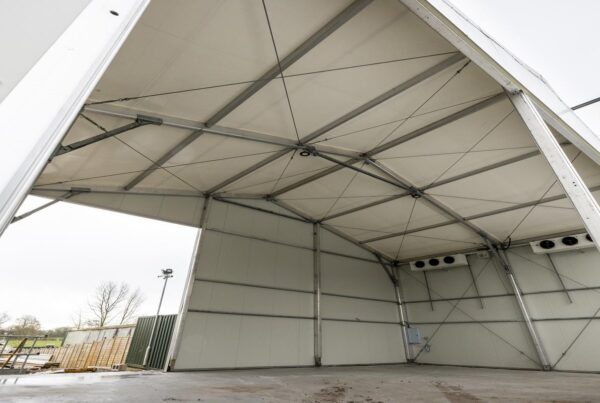 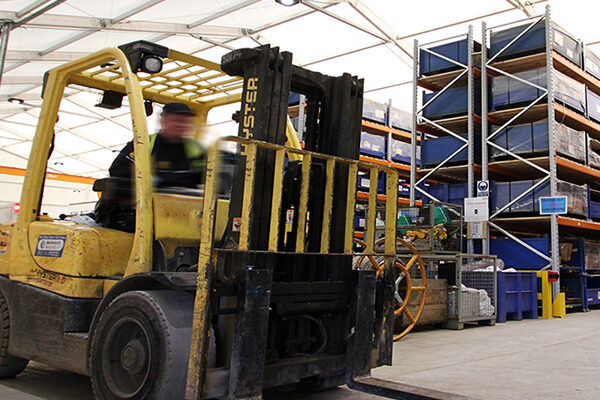 Spaciotempo’s semi-permanent buildings can provide stability; during Covid-19 and in a post-pandemic world

This website uses cookies to improve your experience while you navigate through the website. Out of these cookies, the cookies that are categorised as necessary are stored on your browser as they are essential for the working of basic functionalities of the website. We also use third-party cookies that help us analyse and understand how you use this website. These cookies will be stored in your browser only with your consent. You also have the option to opt-out of these cookies. But opting out of some of these cookies may have an effect on your browsing experience.
Necessary Always Enabled
Necessary cookies are absolutely essential for the website to function properly. This category only includes cookies that ensures basic functionalities and security features of the website. These cookies do not store any personal information.
Non-necessary
Any cookies that may not be particularly necessary for the website to function and is used specifically to collect user personal data via analytics, ads, other embedded contents are termed as non-necessary cookies. It is mandatory to procure user consent prior to running these cookies on your website.
SAVE & ACCEPT

Enter your details to request a callback.